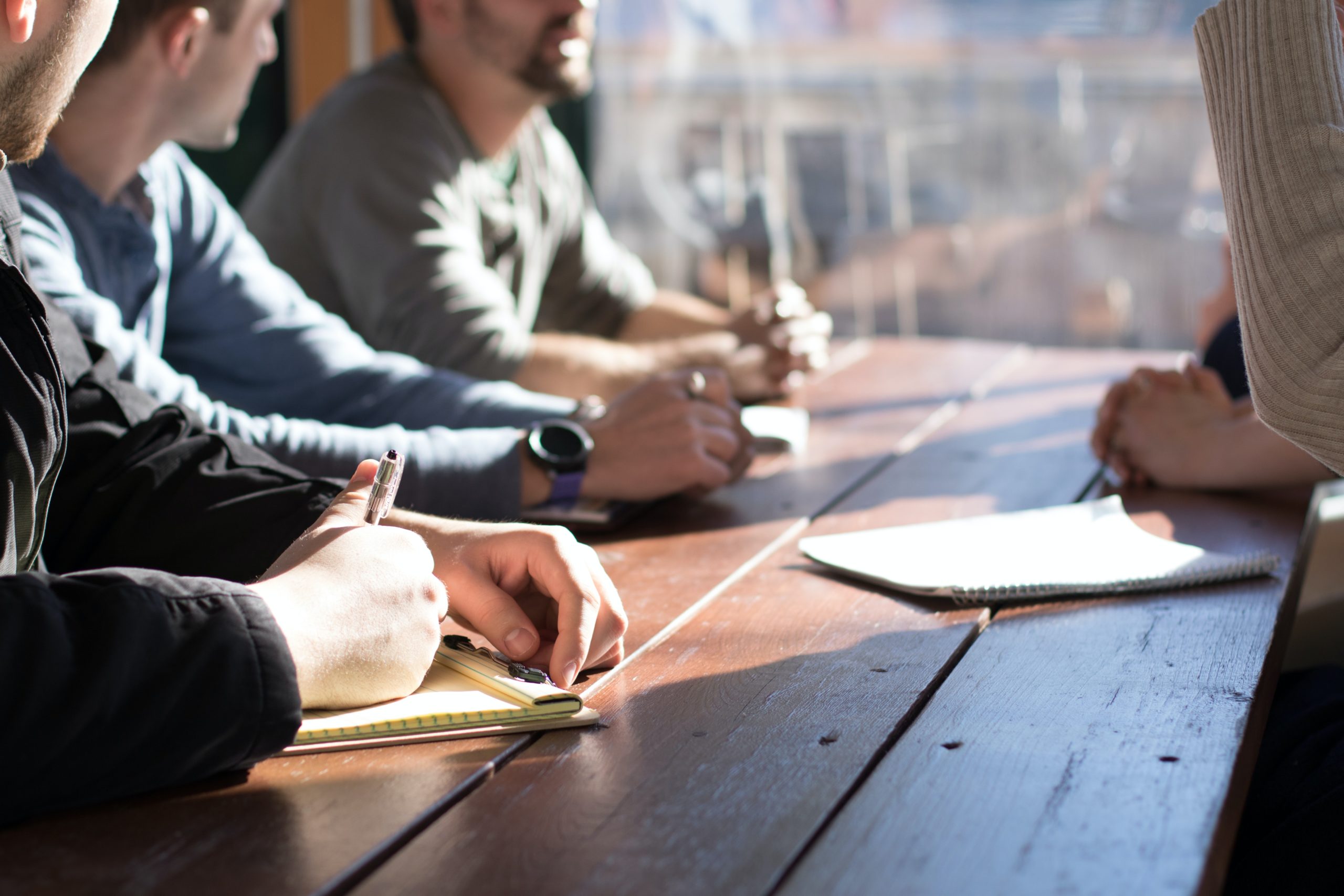 How Industry Based Mentoring Can Fast Track Leadership In Aged Care

How Industry Based Mentoring Can Fast Track Leadership In Aged Care

The aged care industry continues to face its greatest challenges, driven by the reform agenda and now, currently the pivot driver of a major health crisis for Australia’s most vulnerable population – older Australians. It is recognised that mortality in an older person with COVID-19 can result in a death rate as high as 30%. Now, more than ever, industry leaders (Boards, Executives and Managers) need to rise up and lean into those challenges, in order to bring about the best possible outcomes for themselves, their organisations and their consumers.

The benefits of mentoring for organisations are clear and wide-ranging. Mentoring can help organizations retain leadership, increase diversity, develop up-and-coming nextgen leaders, and capture institutional knowledge. It provides leaders with the time to think about what they have in front of them; brings focus to their performance, their team’s performance and also the performance of the business unit or organisation they lead.

My greatest experience with this is as a Lead Mentor for over 10 years with the University of Sydney Lucy Mentoring program. A program connecting undergraduate women, typically in male dominated courses like Business, Economics and Law, and pairing them with Executive women. The success of the program is such that it continues today in many Universities as a way to bridge the gap from University to the world of work and Corporate Australia. 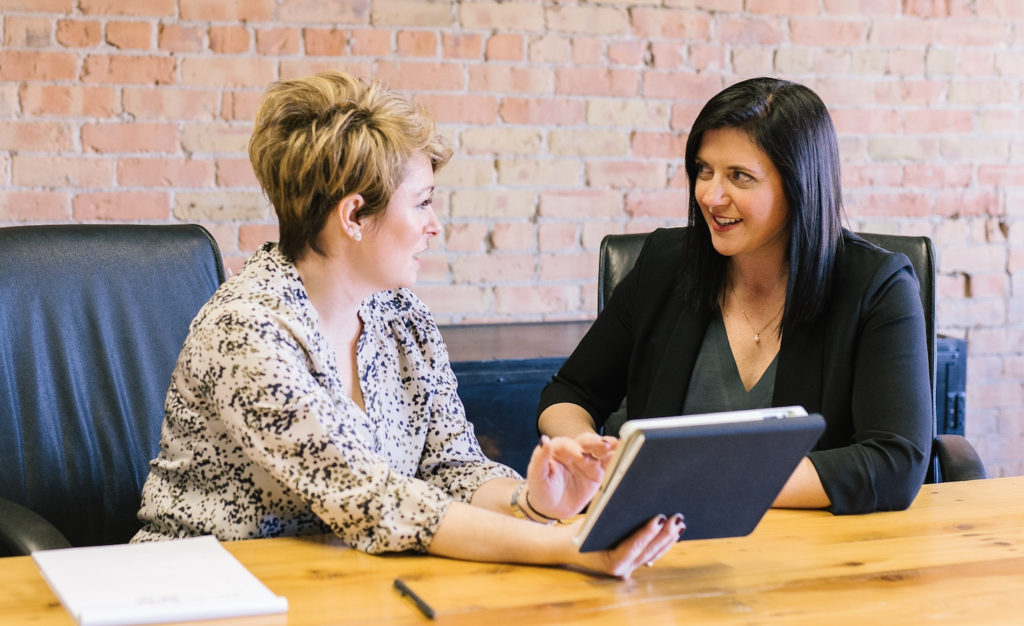 Which mentoring strategy is most effective for your organisation?

Companies considering mentoring should understand the benefits and downsides of both informal and formal mentoring.

However, there are some limitations to informal mentoring. Depending on the goals of the leader or the drivers behind the organisation’s investment and that usually links to clear deliverables or performance outcomes.

Industry based mentoring combines formal and informal mentoring to adopt a blended approach.

Industry based mentoring programs connect a combination of both – but importantly link a credentialled Mentor with a very specific set of industry experience and skills, which are not necessarily translatable into a standard course format.

The AnchorMentor model brings an experienced aged care leader and with a formalised model to underpin the relationship. This model particularly benefits leaders who have been elevated up a tier in accountability or seniority, or they may be a new entrant to the industry.

The signature Anchor Excellence – AnchorMentor program supplies a format of phone and/or video based connections. The Mentee is asked performance based questions relating to their roles, their aspirations and the needs of their organisations. This is translated into a focussed plan when the mentor brings a focus to content, discussion and problem solving; ideal for new executives that are executing 100 day commencement plans. Goals are set and the joint focus of both the mentor and mentee is to focus performance over the proceeding ten 1.5 hours sessions.

The results speak volumes – higher retention, faster fit for role and organisation needs, and a Leader who feels valued and supported from the very beginning of their employment.

For more information about the AnchorMentor Program please email info@anchorexcellence.com and we will send you a brochure and arrange a brief chat about your needs. 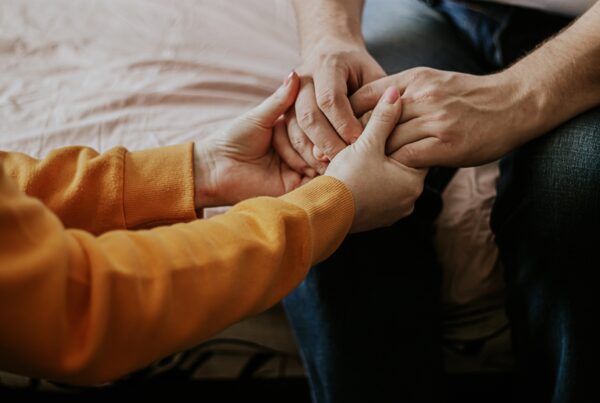 Dual regulatory compliance environment of the Aged Care and Disability 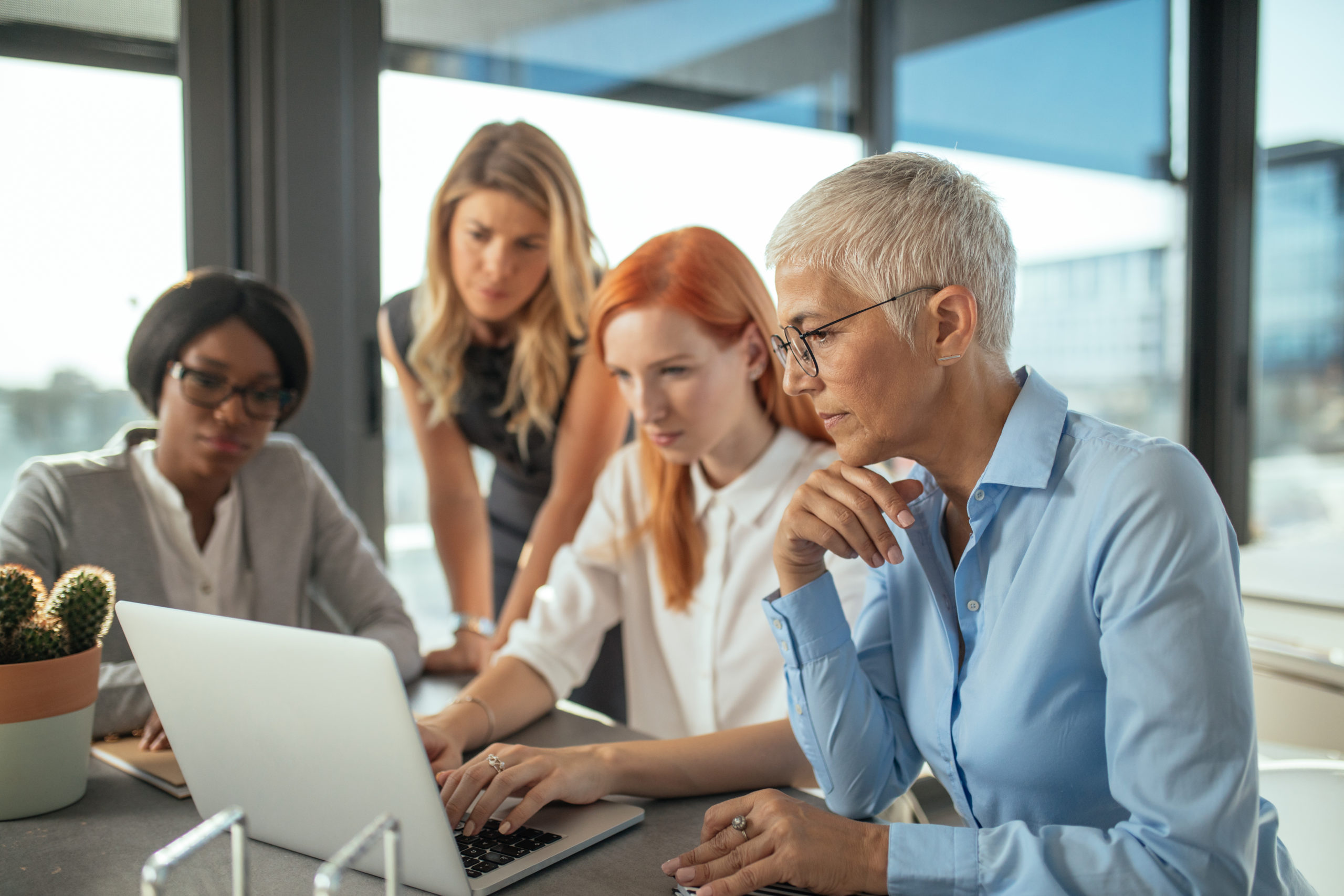 How to Handle Calls with the Commission